CLEVELAND — One Cleveland woman considers herself lucky. That’s because she was raised by what she calls “fitness fanatics.”

But she knows that isn’t true for everyone and as a personal trainer, she hopes to make wellness a reality for all. Her focus is helping those living in urban communities.

What You Need To Know

Chrissy Dash and her sister Christle Pendleton are twins. They come from a family full of twins.

It’s a twin thing! Chrissy and Christle do everything together and that includes working out. Chrissy owns Dash Sports and Fitness in Cleveland. As a personal trainer, she’s passionate about making wellness accessible for all – especially those in urban areas. ?️‍♀️ @SpectrumNews1OH pic.twitter.com/E5I01uGdAu 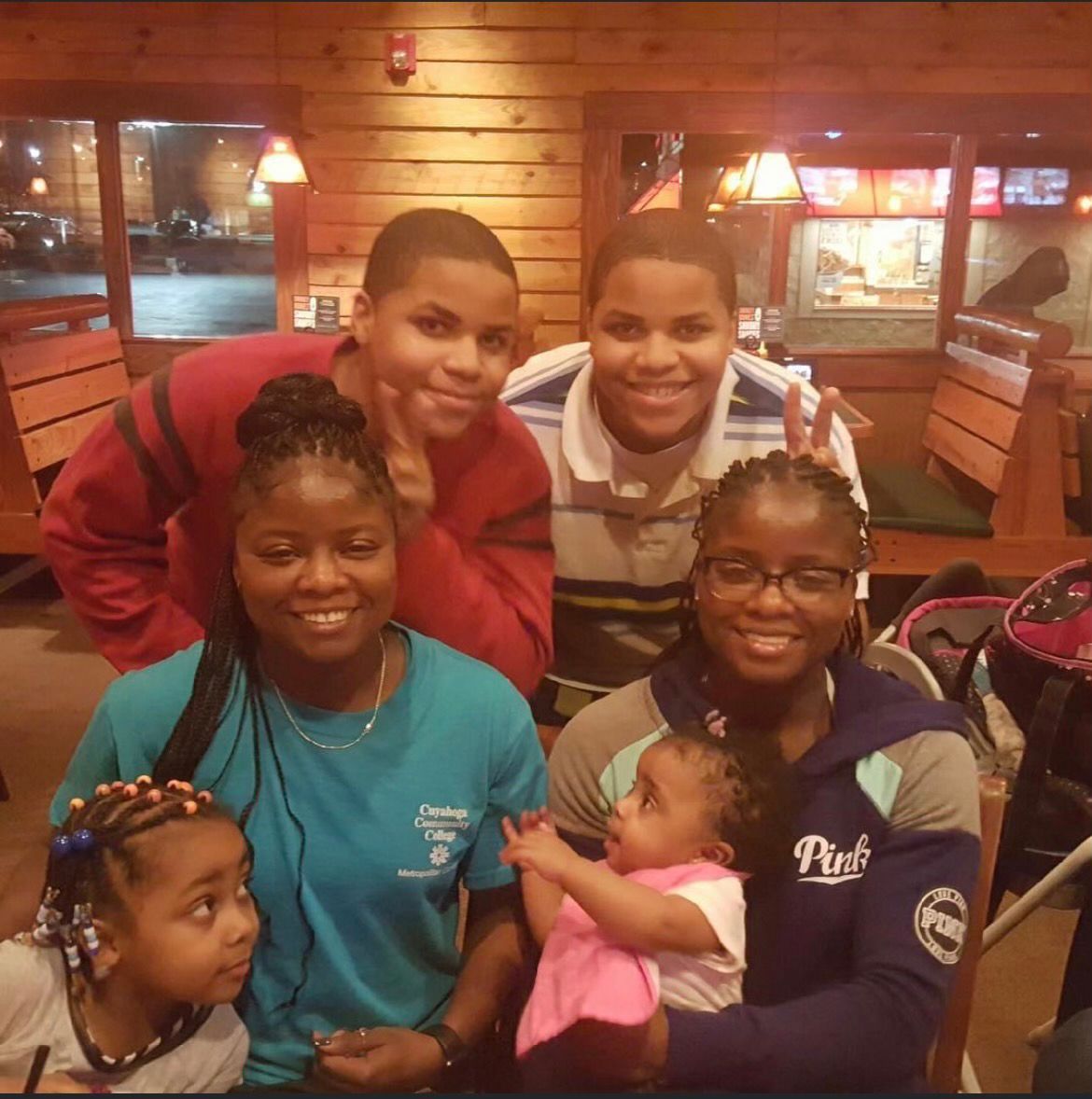 The sisters do everything together and that includes working out in their home gym.

Dash is a personal trainer. She owns Dash Sports and Fitness Gym, LLC. It opened in 2014.

The sisters grew up in a healthy household with physically active parents. But they said that wasn’t the case for practically everyone else they knew as kids. They’re from Cleveland’s central neighborhood on the east side. 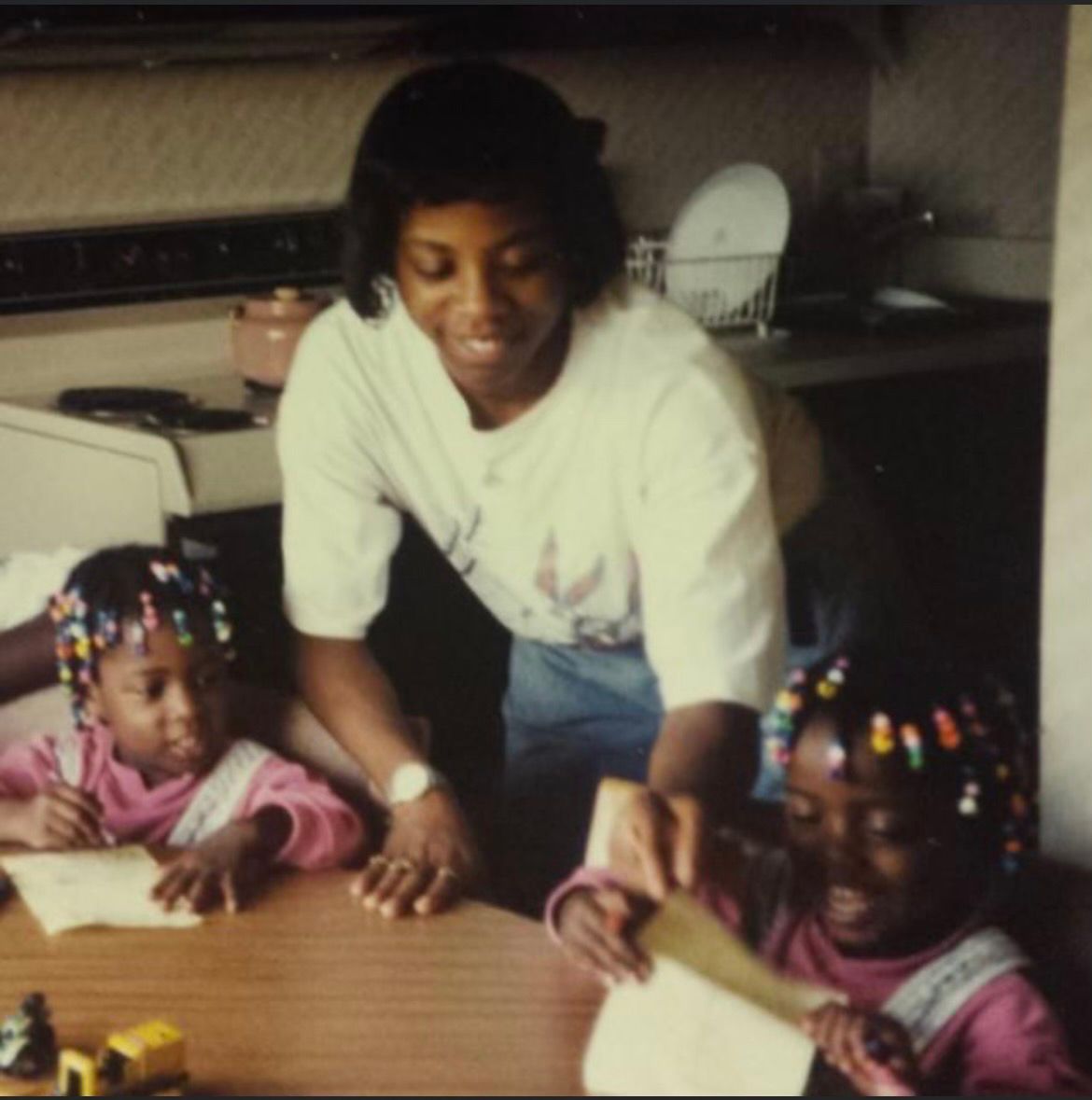 “What drives me is the fact that in our community, there’s not a lot of people who know a lot about working out, eating healthy,” said Dash.

That inspired her to get into the fitness industry. She sees it as a way to give back to her community — specifically the urban parts of her hometown.

“We lack information and lack gyms in our area,” said Dash.

So, she tries to fill the gap. Clients train in Dash’s home gym and she offers classes in a couple gyms around the Cleveland area, too.

“[I offer everything as] cheap as possible. Get these people in and get them on a road to eating better, working out and so that way they can take that little piece of information and pass it down to their children,” she said.

She believes accessibility matters. Access is the first step in breaking the generational cycle of unhealthy habits.

“Having a trainer is a therapy session,” said Dash.